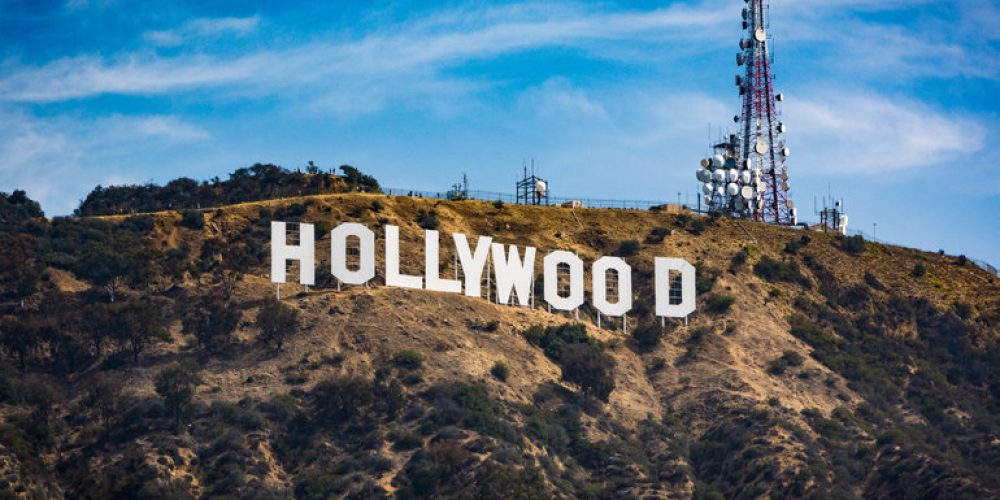 Dental veneers are a good solution to improve the visual appearance of our mouth, they are quick and painless so many artists and actors decide to get started in this treatment to show off a dazzling smile.

Many of these celebrities have achieved natural results and it is difficult to distinguish if they wear them or not, below we show you some cases:

He is an actor who does not stand out mainly for his beauty, but a few years ago he decided that it was time to change his appearance and restore the health to his mouth, a treatment of dental veneers was made, that makes his smile shine and is more suited to the features of his face.

She is a singer that her face has an oval shape, which makes her teeth seem longer. This situation has an easy solution with aesthetic veneers, which as we have mentioned before, not only improves the health of the mouth, but also makes a change in aesthetics.

He is an actor that does not need any treatment, since he has almost perfect teeth and is still classified as one of the most handsome actors in the cinema, however, the trends change and he decided to improve his teeth by correcting small defects through veneers that restored shine and naturalness.

Her career began as one of the most popular singers of the 90s, where she achieved fame with her music group. She is now a fashion designer of great international success, so she must keep perfect teeth. She is a woman who does not usually smile, but when she does, she wears her new dental veneers that fit in perfect harmony with her facial structure.

We have been able to verify that time passes for everyone, but Michael Douglas always keeps an impeccable smile. With veneers he has managed to correct, improve his appearance and shine of his teeth with which he recovers his youth.

Tom is an actor who began his career with a denture that was not consistent with his acting skills. So, he began his treatment of aesthetic veneers, with which he corrected the most visible defects and improved his appearance in a uniform and natural way.

She is a woman of great beauty, but her teeth were not so perfect. Through dental veneers her teeth are now normal, as if they had always been her own. Her elegant appearance, but at the same time youthful, will remain untouchable for many more years.

He has dedicated himself for many years to professional boxing, which caused him to lose some front teeth that were replaced by pieces of gold. Later, he decided to make the leap to the big screen and had to improve his smile with dental veneers that gave him a normal and natural look. Now he radiates a renewed smile without taking away his own personal touch, which is a space between the two front incisors.

Curtis James Jackson III is dedicated to music and films, his teeth stand out on his face because of their size and because they leave much of his gums exposed, problem that can be fixed with dental veneers. Now his teeth are symmetrical, with the right size, returning the personality to the artist.

Jim Carrey’s teeth are almost famous by themselves, they are large and also have a peculiarity that appears in most of his films, one of his front pieces is broken, missing a piece quite visible. The dental veneers have returned a natural smile in which there is no trace of imperfection.

We reiterate the importance of replacing dental pieces, fixing the position and dental defects since it is not only an aesthetic issue, it is a health issue. It is essential that in these cases we put ourselves in the hands of a specialist.

Do not hesitate to request information, in Flytodent we will be happy to help you.